HomeLearnHow Many Years of Back Taxes Do I Need to File?

How Many Years of Back Taxes Do I Need to File? 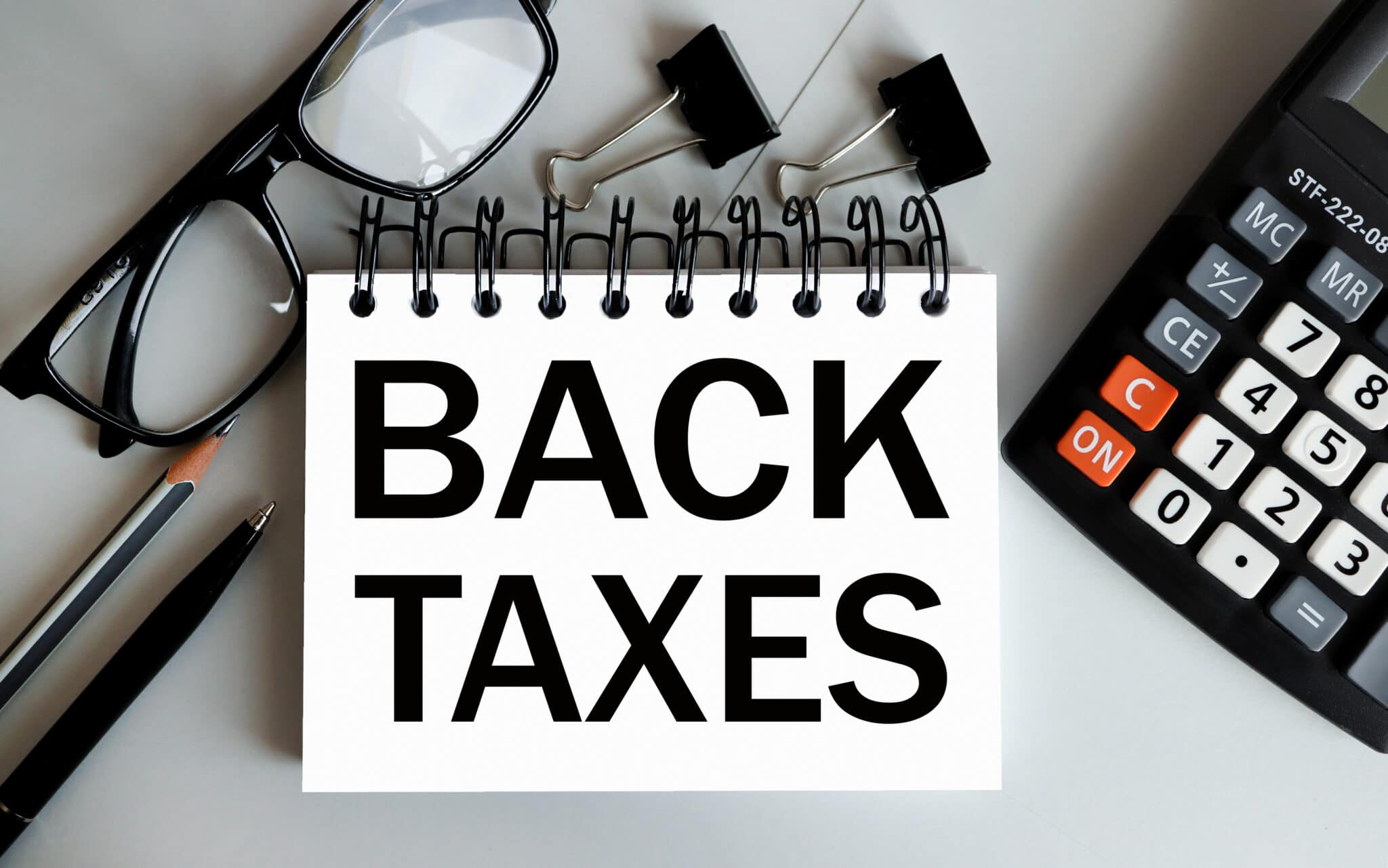 “How many years of back taxes do I need to file?” is a common question people may ask themselves when they want to get caught up. Some people stress when they’re one year behind on their taxes while others have gone by for decades without filing taxes. If you’re reading this article, you might have decided to finally take action on getting caught up with your back taxes filings.

But why six years? There is an IRS Pol icy Statement (P-5-133) which states that generally “enforcement period is not to be more than six years”. Factors that the IRS lists, which can be found in their Internal Revenue Manual, provide information as to whether or not the enforcement period can be longer. These factors are:

Generally, if you want to get caught up with back taxes – the course of action generally recommended is to start with six years and then go back further if necessary. However, there are circumstances in which you want to file more than six years of back taxes.

When Do I Go Back Further?

Sometimes you may want to only file six years, but you have a balance owed from an older year. This balance can be especially inflated if you had a 1099-MISC reported against you as income and you did not file. If you received a 1099-MISC, you may sometimes be eligible to deduct expenses against that income as you may have been considered a sole proprietor or independent contractor. Filing the tax return from the older year with expenses could allow you to significantly reduce the amount you owe, especially since not only will the tax go down, but also interest and penalties. Sometimes interest and penalties can compound to significantly increasing your tax.

Filing an Offer in Compromise? You need all taxes filed

If you are filing an Offer in Compromise, Doubt as to Collectability, which allows you to settle your taxes for less than you owe – you need all back taxes to be filed. There is one slight exception – this is if the IRS has filed a “Substitute for Return” against you. This means the IRS filed a tax return on your behalf with the Wage & Income records they had on file. In this case, you may not need to file a tax return for that specific year. However, if there are any other gaps, the IRS may require those tax returns to be filed, even if it is longer than six years, in order to be eligible to file an offer in compromise.

There are specific strategies which only a highly skilled tax professional should be consulted for. For example, if you are filing back taxes and you are eligible to deduct expenses, it may be in some cases better to evaluate whether it is allowable to pass on claiming deductions. It is extremely important to consult a tax professional in this case. Why would you pass on claiming deductions? There is a specific calculation which goes into determining whether one is eligible for an offer in compromise. Having a higher total tax liability can be the difference between being eligible for an Offer in Compromise, Doubt as to Collectability, or not. However, this strategy can in some cases be a major red flag – for example, it should never be considered in a case where one could be eligible for a credit such as the Earned Income Tax Credit or another credit can be earned. It should also never be done in a situation to convey to a party that your tax return in those years is a representation of higher income which could lead to an inaccurate credit decision.

What if I cannot find my documents?

In this case, you need to get your transcripts pulled from the IRS as a starting point to see what data the IRS has on you. In some cases, your income is not shown on your Wage & Income transcripts. Bank statements could be referred to and if neither bank statements nor wage & income transcripts show accurate income, it is advised to speak to a tax professional to determine a strategy where you can file your taxes without underreporting income.