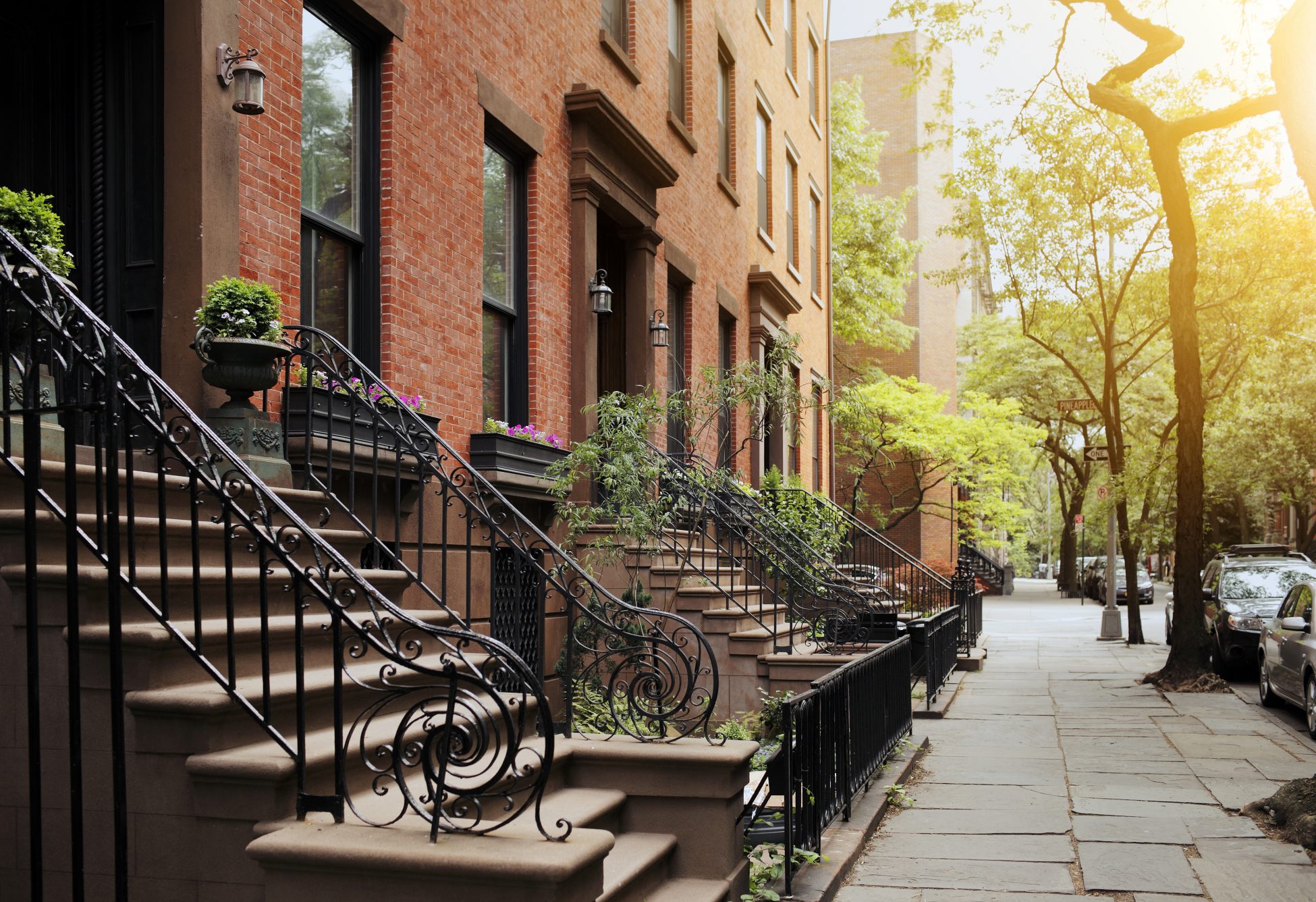 If you live in New York City, you could have a compounded tax problem – you owe New York City back taxes and you might also owe to the state. If you file as an individual, NYC back taxes and your state tax due is rolled up into one bill – it is assessed and handled by the New York State Department of Taxation & Finance. If you file on behalf of a business, such as a corporation, partnership, or certain LLCs, you may be receiving a separate bill from NYC and New York State.

What about the differences?

Overall – the issues are mostly similar. In many cases, NYC back taxes are partially due to the dynamic nature of the economic in New York City – New Yorkers work in all types of industries, many are employed as independent contactors and receive a 1099 (more specifically a 1099-MISC tax form) at the end of the year. If you work as an independent contractor (you receive a 1099 in this case usually), you are responsible for paying multiple sets of taxes on top of just New York tax: Federal Income Tax, Social Security & Medicare (collected as Self-Employment Tax), New York State Income Tax, and New York City tax.

If you have not filed your taxes for multiple years, and you were an independent contractor, your tax liability could have easily ballooned into the tens of thousands of dollars. When you have back taxes that have not been filed with 1099 income, It’s assumed that every dollar you received is part of your income, even if you had expenses. On top of this, if you owe at least $10,000 in total tax (it does not matter whether its split between NYC back taxes and New York State), then New York State may suspend your driver’s license.

Ok – so how does it work in New York?

So we’re clear that the processes are almost the same – take a look at our more general post on New York State back taxes.